Behavioral science shed light how some behaviors are more likely to succeed at what we do.  Summary:

You can improve and change! Stanford researcher Carol Dweck found that people having Growth Mindset, believing that they can change through hard work; failure is not permanent, is an important trait towards success.  The behavioral scientist K. Anders Ericsson also found that top performers never stop improving, because they always think that they are weak and they got to improve, and most importantly they believe they can improve.  Having growth mindset changes the way we see failures.  If you treat failures as one more step towards success, you are likely to improve and get better.  But for other mindsets, they tend to judge negatively about themselves during failure.

Standford behavioral scientist Walter Michel conducted the famous Marshmallow test, which asked children to whether to eat a small marshmallow now or to wait for a while, then they can get two marshmallows.  Michel analyzed their lives after decades later and found that those who higher self-control can perform better in school, earn more money, and generally healthier and happier.

Perseverance or scientist called "grit" is anecdotally considered important for any careers.  But recently, scientists have found evidence supporting this claim.  Grit is first studied by Sir Francis Galton back in 1892.   Since then, there is abundant evidence to prove that grit is a bigger driver of success than IQ or natural ability.  Grit has been later popularized by "Grit" authored by Angela Duckworth. 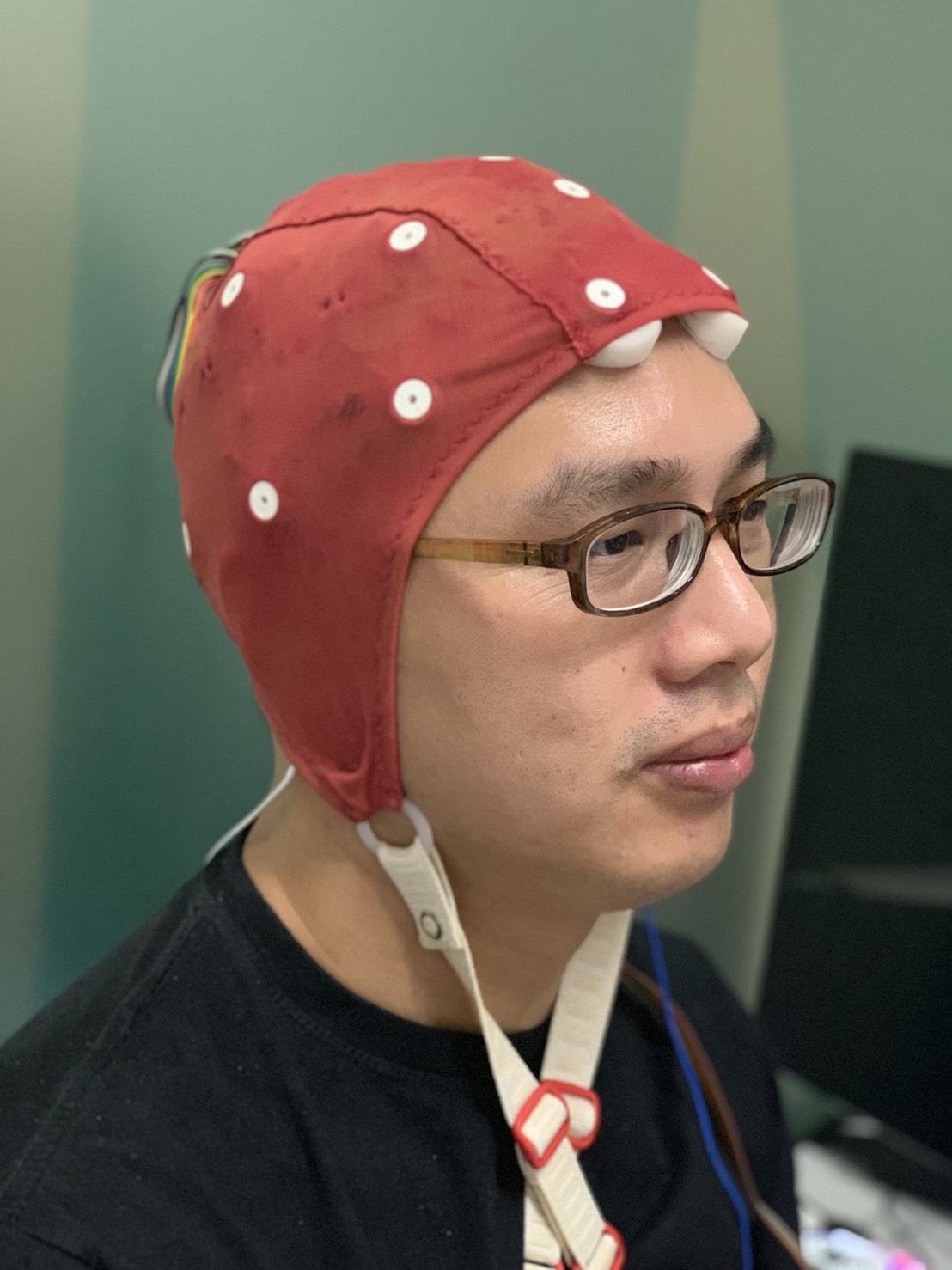